Ginger scales their credentialing with Medallion

Ginger is a leading mental health app that connects patients with health coaches and therapists across the United States. With a team of 250+ providers, Ginger had experienced rapid growth in the past few years—resulting in them being named Technology Pioneer by the World Economic Forum and a top 10 Most Innovative Company in Healthcare by Fast Company.

It's essential for healthcare organizations to have command over their provider network data.

Everything from patient-provider matching to medical billing depends on accurate and accessible provider data. Yet spreadsheets and paper documentation are still the standard for provider data management. This is not conducive to running an efficient organization, let alone at a rapidly growing one.

And Ginger was no exception to this outdated process. As Ginger scaled and reached hundreds of providers, even simple tasks like looking up all providers licensed in a given region were beginning to take an inordinate amount of time. Part of the issue was that their provider data was in multiple disparate locations. And while that worked in the early stages of their company, it quickly became an inescapable issue by the time they had several hundred providers. Simple tasks like retrieving data on a single provider could take up to 45 minutes of administrative labor.

With an aggressive 2021 provider hiring plan, every minute of operational time counts.

Medallion made it possible for Ginger to consolidate all of their provider data into one easy- to-use platform. This made accessing data significantly faster and more convenient. Clinical Network Operations Lead Irina Shtemler says, "Before Medallion, I was always in different spreadsheets and tools. Now, all that time spent toggling between different systems is streamlined into one platform that I can do so much more with."

Ginger estimates they have reduced operational time spent on provider management tasks by 78%.

Multiple teams within Ginger are seeing performance gains with Medallion. The Support team can now triage support tickets faster because they're able to access NPI numbers, CAQH logins, demographic data, licensure information, payer data, and passwords all in one place. And the Operations team gets greater visibility into the status of enrollments and licenses in progress. Medallion integrates with hundreds of primary sources, which makes it easy to automate license verification—reducing time spent by 78%.

Since implementing Medallion, Ginger has continued to grow as a market leader in the digital mental health space. Most recently, Ginger closed a Series E financing at a valuation of more than $1 billion.

I would recommend Medallion to anyone in clinical operations because it substantially improved our data integrity. We were able to eliminate several spreadsheets and now exclusively use Medallion for maintaining provider data. We like Medallion for the centralized tracking of licensing and credentialing data and the ability to provide visibility across teams on the progress of our providers with payers and state boards.
Irina Shtemler, Clinical Network Operations Lead at Ginger 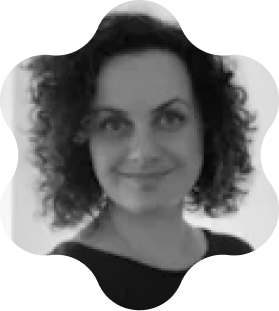 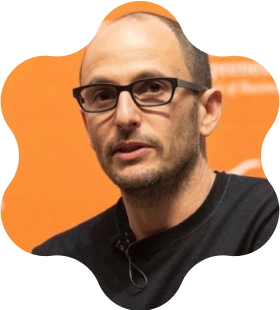 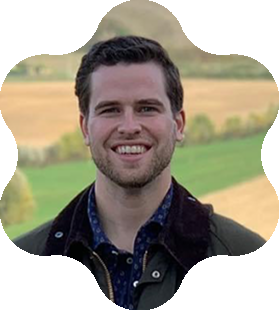 Medallion saved us significant time and resources because we didn’t have to hire an in-house expert ...
Blake Wehman, Founder and CEO, Remission Medical